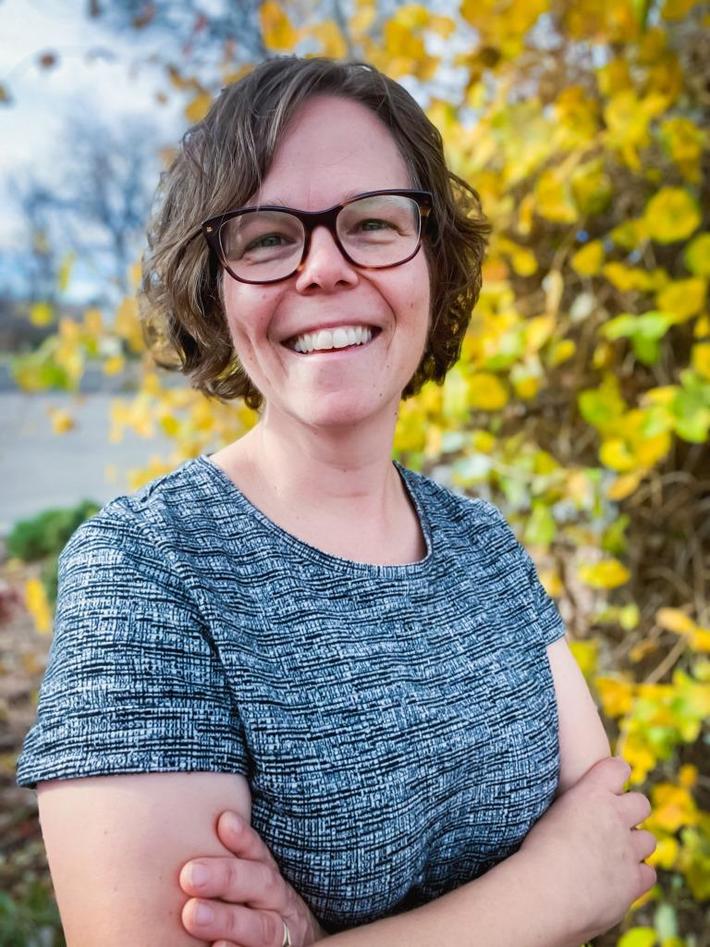 Lafayette, Colorado – WOW! Children’s Museum (World of Wonder) is pleased to announce today that Joanna Cagan has been named the new Executive Director of the Museum.  Joanna is an experienced non-profit manager with a demonstrated commitment to informal learning and early childhood education. For the past 3.5 years, Joanna has served as Denver Zoo’s Early Childhood Programs Manager, managing the Zoo’s onsite preschool programming, including Nurturing Scientists Through Nature Play, the Zoo’s award-winning nature play program for preschoolers, their caregivers and classroom teachers. Joanna will serve as the third leader in WOW! Children’s Museum’s 23-year history.

"I'm thrilled to be joining WOW!’s team at such an exciting time for the Museum. Now more than ever, children need community anchors -- welcoming play and learning spaces that nurture their development, their confidence, early science skills and identity. I am honored to join an organization so embedded in a terrific community, and I look forward to helping lead WOW! to continued success," said Joanna Cagan, Executive Director, WOW! Children’s Museum.

“WOW!’s Board of Directors are excited to welcome Joanna to our leadership team. Her depth of early childhood education experience combined with strong program management will be a tremendous asset to the Museum. Additionally, Joanna's passion for our mission as well as the children in our community will help cement WOW! as an informal early childhood education leader in Boulder County and beyond,” said Barbara Subercaseaux, Board President, WOW! Children’s Museum.

Ms. Cagan’s other accomplishments include training from Brookfield Zoo’s acclaimed NatureStart professional development program and completing the Lawrence Hall of Science's Reflecting on Practice professional learning program. In 2018, Joanna was selected to the Association of Zoos & Aquarium’s inaugural group of national Nature Play Leaders, providing mentoring and leadership to peers at zoos and aquariums nationwide. Joanna has also served on the steering committee of the Colorado Science Education Network and served on the National Wildlife Federation's Early Childhood Health Outdoors initiative (ECHO) site selection committee.  Joanna has a master’s degree in childhood education from Lehman College, part of the City University of New York, and a certificate in conservation biology from Columbia University. She graduated with honors from Rutgers College with a bachelor’s degree in Political Science.

Replies are closed for this discussion.