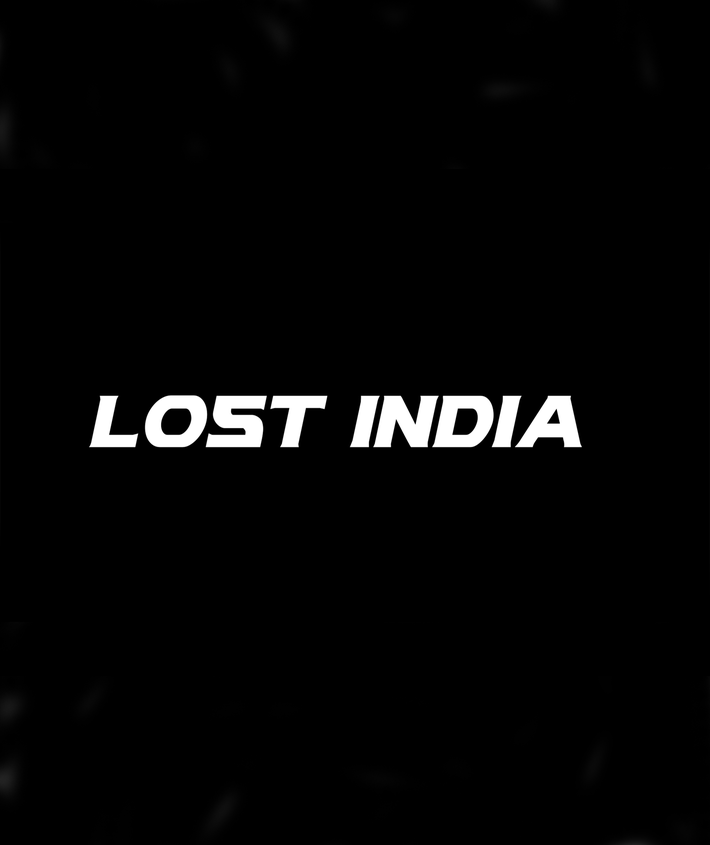 Lostindia.com
IG lost_india_series Twitter @lostindiaseries Discord
https://discord.gg/4gFWEpsH6k
“Lost India '' is a low budget archeological documentary series that focuses on the Mahabarata, an ancient Indian epic. In 2016 the Lost India team found vitrified rock bone and brick at a Harappan era archeological site called Kalibongan. Samples from the site were tested by Netzsch Labs, an industry leader in material testing. Netzsch Labs determined that the samples had previously been heated to 3,500 degrees Fahrenheit. There is no known explanation for this phenomenon. On April 7th 2022, “Lost India” became the first show to be published on a block chain.
The Lost India team visited numerous sites including Hastinapur, Lothal, Rangpur, Dwarka, Bet Dwarka, Dholivira, Siswal, Bhirdana, Rakhigarhi, Kangra Fort, and Masrur Temple. Through this survey, it was determined that archeological sites all over Northern India correspond to locations in the Mahabharata. The Lost India team stands on the shoulders of giants, drawing on investigations conducted in the 1970’s and 1980’s by archeologists B.B. Lol and S.R. Rao. Additionally, the Lost India Team conducted interviews with representatives from the Archeological Survey of India (ASI).

The Lost India team has utilized a blockchain called Arweave to store its episode content. The Arweave blockchain enables users to store documents and applications forever. Arweave uses a distributed network and blockchain ledger to provide permanent secure data storage. This technological breakthrough has allowed the Lost India team to create NFTs of its episodes. Episodes of “Lost India” will be available for purchase on OpenSea. “Lost India” will also be made freely available to the public. Free episodes of the show will be released approximately one month after the release of the NFT version. The Lost India team remains dedicated to the scientific method and the continued free availability of historic and scientific data.
The Lost India team consists of Americans, PJ Jentsch and Owen Burns, and Indians, Harish Ram, Harshita Sohal, and Abimanu Kukreja. The team began filming In Northern India, in November 2016, returning in November 2017, and again in May 2018. A fourth expedition was scheduled for March of 2020, but unfortunately India had already closed its borders to US citizens, due to COVID. The Lost India Team looks forward to reuniting in India in late 2022 or early 2023 to film its second season.