Flagstaff Academy recently had two teams compete at the regional Destination Imagination tournament which took place on March 2nd.  The second grade Rising Stars team "The Penguins" wrote and presented an original story complete with a pop-up book to a panel of judges. Whereas their division is non-competitive, they did a great job working collaboratively. The third grade team "The Gold Stars" competed in the Heads Up Improvisational division and placed second overall. and has been invited to compete at the Destination Imagination State Competition on April 6th at Metropolitan State University of Denver. Congratulations! 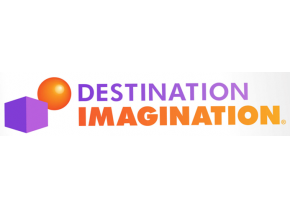