The prairie lands remained cool from what was left of the 2015 winter on May 9th Mother's Day weekend. Such a long winter for many Colorado folks. Towns all the way from Denver to Lamar surprised & penetrated by the lingering coolness that prevailed onto the farmland & prairie countryside. I was lucky to stop at the Buzzards Roost Tap & Grill in Lamar Colorado just to warm up & relax, maybe eat something, regenerate myself exhausted from driving along the highway 50 route. Entertainment in the bar was scheduled for this Mother's Day, the year 2015. "Thank the heavens friends" The band Judi showed up to perform for the bar patrons & "yes!" I was excited when they started the event.
I decided to stick around after hearing the band called Judi begin by playing the tune "Paint It Black" and singing like angels together, all voices so perfectly well in musical time and correspondence, "One could almost here a band of angels supporting them in choir." As the evening hours progressed so did the altering of the crowd, as it would grow in size and number with new faces and some really beautiful and lovely babes coming around. " Sorry! I meant to say. Women, girls, and ladies" The crowd it grew and grew like a new plant would change to blossom into a new light and then settle down relaxing itself towards the time of sundown in the softening sunlight that might shine from the skies above. Different faces somehow appeared inside the rocking buzzard house tap and bar establishment called The Buzzards Roost Bar & Grill as the band seemed to be so ever busy playing songs together delightfully spreading some real musical life about. Jay and his band were so busy pulling different instruments from the shelf to bring out, to gather brand new chops. Wow! I mean hit some hot chops on the little guitar like a mandolin "That I'd never heard before rip on it like that , a little guitar" and Cody bowing out some red hot fiddle licks with the newly discovered instrument the fiddle. Cody had mastered the songs he played on the fiddle & so good and he also provided quality sounding guitar compositions plus he sang vocals with much ease. Jay played guitar, mandolin and sang lead vocal quite often and with so much spectacular flare. Brandon on the drums and sometimes lead vocals a powerhouse drummer and very talented singer. Mark played keyboard & sax! "Like the big daddy sax man that he is." Able was on bass guitar featuring some very hot vocals often lead singing them as well. Good harmonies prevailed with good tunes all in key and the band like the professionals that they have become was not to loud but just about right for the setting and all folks.

How far would someone go for a Tombstone pizza and a back yard home movie?  "I had to ask that one." 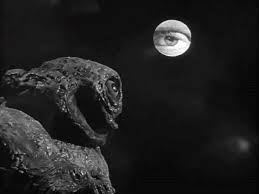 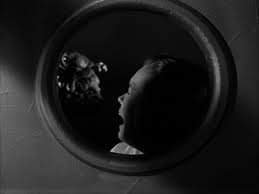 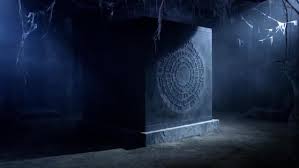