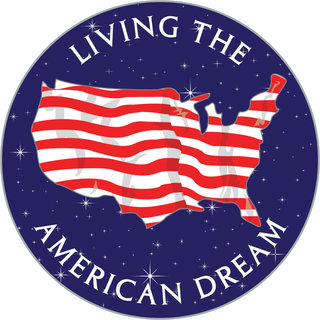 Members of the military and their families are stationed worldwide and must often travel great distances for specialized medical care.  A Fisher House is “a home away from home” for families of patients receiving medical care at major military and VA medical centers. These homes enable family members to be close to a loved one at the most stressful times - during the hospitalization for an unexpected illness, disease, or injury.  The homes are normally located within walking distance of the treatment facility or have transportation available. There are 54 Fisher Houses located across the country and Germany.

The CAR National Project this year is to raise funds for the Fisher House Foundation to use toward building a new Fisher House.  Locally, there is a Fisher House near the Denver VA Medical Center in Aurora.  This facility has nine rooms which accommodates about 20 people and is usually full year round.  William Smith Livingston CAR members contacted the director to see how they could provide assistance.   They are always in need of paper products such as paper towels, napkins and toilet paper.  On their wish list is new or used games for their Xbox 360 and Wii gaming systems.  Please consider donating any games that you don’t play anymore or purchasing used games from GameStop.  We are collecting these items and plan to deliver them along with holiday gift bags on December 10th after the wreath laying ceremony.