Our No Gi Brazilian Jiu Jitsu Program in Boulder, CO

A little more about Brazilian Jiu Jitsu at our Define Defense studio:

Our No Gi Jiu Jitsu Classes

My main background in martial arts is stand up fighting and self defense (for almost 19 years now). I have also been training Brazilian Jiu Jitsu since 2008. For the first three years, I only practiced with the gi, based on Gracie Jiu Jitsu.

Before opening Define Defense, I met Drew (our BJJ…

JOIN US FOR THE 2ND ANNUAL VAGABOND VALENTINE'S WEEKEND AT VAGABOND RANCH HUTS IN STILLWATER, CO! This is one of the only fully catered and supported events that we offer, so come be pampered in the back…

Boulder has 17 Guide Dog Puppies after Bonita and Athena join

The Boulder Guide Dog Puppy Club welcomed two new puppies from Guide Dogs for the Blind on Friday, January 13, 2012. Athena is a 14-month old, female, golden retriever and Bonita is an 11-week old black Labrador. They are destined to become…

Coloring Contest with lots to win.

I would like to ask you to please put on your site, in your newpaper, or anywhere else you think families and children will see it a notice about the coloring contest I am offering. The details are on my website - www.darciemaeschildrensbooks.com The winner gets to pick on of my books, gets a tote bag, gets a poster, and gets more coloring pictures to go along with the book that is chose. This is a great opportunity for all children. Good… 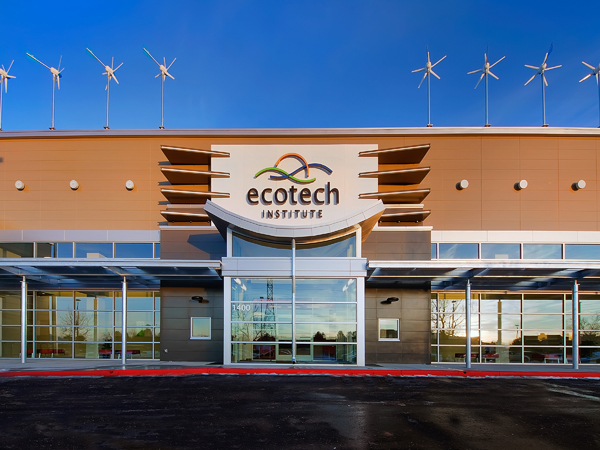 Ecotech Institute, the first and only college entirely focused on preparing America’s workforce for careers in renewable energy and sustainability, announced today that its January quarter kicked off with 100 new students, the largest start to date.  With total… 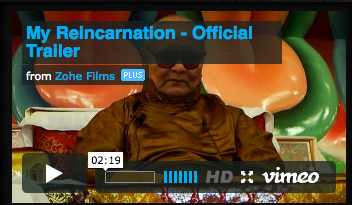 Starz Denver Film Center proudly presents the Colorado premier of MY REINCARNATION, a film by acclaimed documentarian Jennifer Fox, featuring special film appearances by H.H. the Dalai Lama. The film will screen in Denver from Friday, February 10 through Thurs., February 16 and premiers in Boulder at the International Film Series in…

A Look at Green Technology Predictions for 2012

Where will green technology take us in 2012? Ecotech Institute is keeping a close eye on that very big question. We are constantly monitoring cleantech industry growth and innovation, and looking for ways to align our… 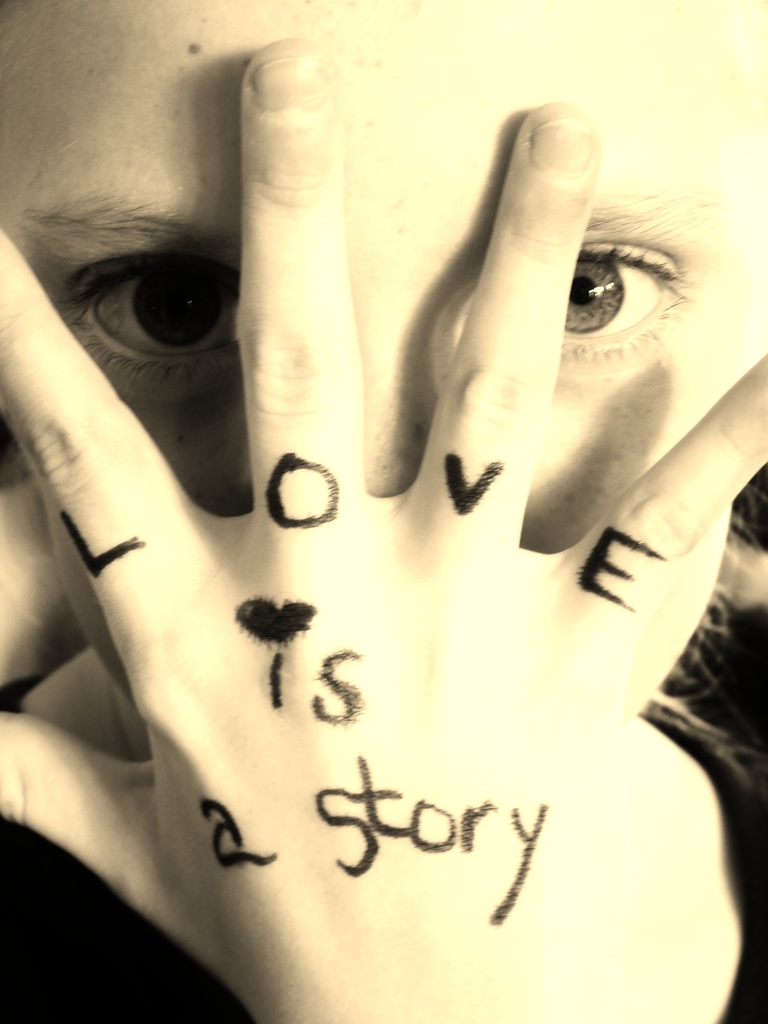 Impact on Education to Host “Love is a Story” Valentine’s Fundraiser
Event to be held Saturday, February 11 at Louisville Center for the Arts

Different people have different objectives of training. Some may train for a healthier body, others may want to break their own records and become stronger and some want to compete to test themselves with others.

No matter what your objective is, every athlete should work on their multilateral physical…

Boulder High School and Centennial Middle School Orchestras to Preform at Macky at 7:30 on January 25, 2012

Please join us for a special performance by the Boulder High School and Centennial Middle School Orchestras on Wednesday January 25thfrom 7:30 - 9:00 pm at Macky Auditorium …

Longmont, CO - January 3, 2012 - The Board of Directors of the Education Foundation…

Delayed onset muscle soreness or DOMS is the muscle soreness most people start feeling 12-24 hours after a workout. During your workout, the burn you feel is caused by buildup of lactate, generated by anaerobic energy systems in your body which supply your muscles with energy (ATP).

DOMS however, is not caused by lactate. Instead, it is caused by micro damage in your muscles, especially after weight training, sprints, plyometrics etc. Physiologists used to believe the…

When and how much to work out?

When is the best time for weight training and how much should you train? It's a question that probably has been asked millions of times. It is a great question though. After all, if you put the time and effort in, you want to make sure that you reap the maximum benefits of it.

The answer is very difficult though. It depends on your physiological state, how much you have been working out, what your goals are etc. it is more important to understand the basics so you are more…

Ecotech Institute Names its Local Board of Advisors

Ecotech Institute, the first and only college focused entirely on preparing America’s workforce for careers in renewable energy and sustainability, today announced that it has assembled a who’s who of diverse industry leaders to serve as its Local Board of Advisors.   Ecotech already boasts a phenomenal National Board of Advisors that continue to be…