The Estes Park Masonic Lodge will be holding its first stated meeting for April on Monday, April 1 at 7:00 P.M. All local Masons and Masonic Sojorners are invited to attend. Anyone interested in learning about Freemasonary and how to become a member are invited to attend the pre-meeting gathering that begins at 6:30 P.M. 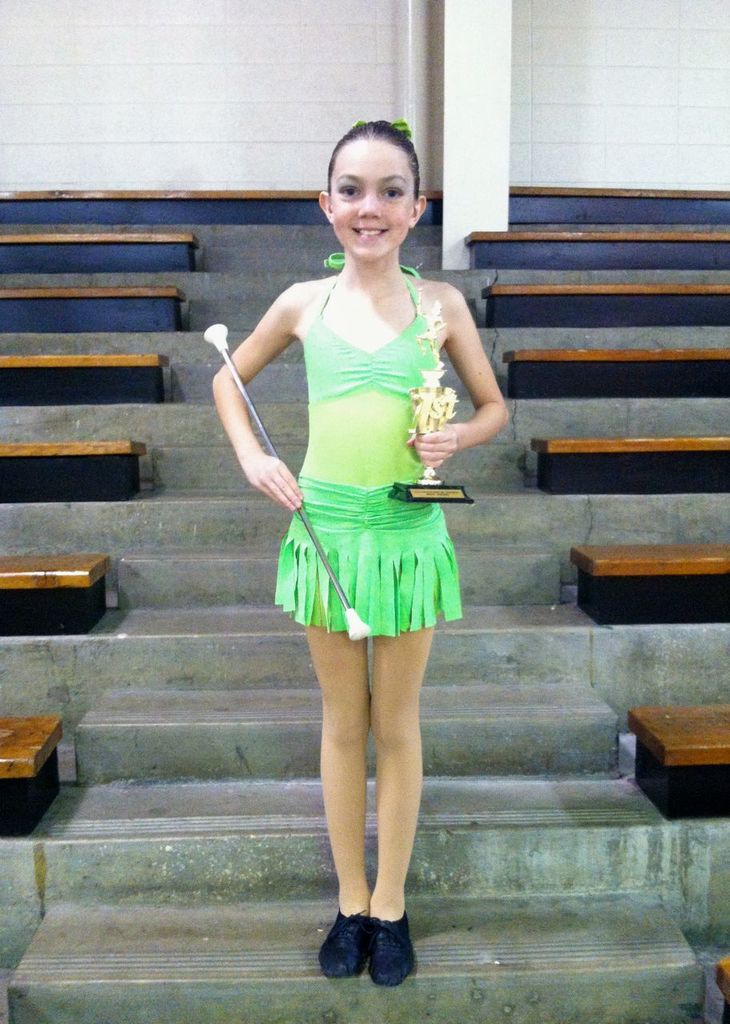 Emma Stutte, of Louisville, earned 1st place in Beginning Marching (ages 11-13) at the USTA Open Twirling Competition in Denver on March 17, 2013.  Emma is a 5th grader who began twirling a year ago.  She also received excellent comments on the evaluation of her solo twirling routine.  Emma is a student of Mindy Hurd, director of…

Loveland, Colo. — Schlosser Signs, Inc. (www.schlossersigns.com), a leader in the design, manufacture and…

Russell Brunson is the president and founder of DotComSecrets, Inc (DotComSecrets Review). He is an accomplished author, renowned speaker, software developer, business consultant, and one of the top online marketers in the world. He has been featured in magazines, on major TV networks like CBS, NBC, Fox, and speaking in front of some of the largest…

School superintendent Patrick Hickey said Wednesday that the Casino Night held by the Sunrise Rotary on March 9 at The Stanley Hotel went well.

"I'm grateful that people are willing to step up and do things to benefit kids and the schools," he said.

The money raised in the annual event will help support the Bobcat Athletic Club (BAC'ers) athletic programs at the middle and high schools.

However you count the years, keep on keepin' on and lookin' good! Many happy returns!

Have you ever wanted to take your family to any of Denver’s museums, gardens, or zoo, but worried about the cost of tickets? Well, Colorado residents are getting some special treatment thanks to a few generous sponsors. On certain days throughout the year, a few specific venues are offering free admission! A few of my favorites are the museums and art displays.

Out of the Darkness Overnight Will Take Place in Washington D.C. June 1-2

Boulder, Colorado – On June 1st through 2nd Dana Montgomery-Gair will participate in the American Foundation for Suicide Prevention’s (AFSP) Out of the Darkness Overnight, a 16 to 18-mile walk from… When I was young, I believed that there was a vast pool of universal energy…maybe one for the dark and one for the light. And I thought that people, through their deeds and efforts were always contributing to one or the other. In my paradigm, whichever pool received the most input would determine the eventual outcome of the battle of light versus dark.

I am older now and I forgot about that until four days ago. This is the story of a little tree-lined neighborhood; one…

Colorado nonprofit Think About It Colorado today announced the release of new tools on ThinkAboutItColorado.org for consumers and providers to promote safer health care.

Wildlife Art in Black and White

Needing a wildlife encounter? Visit the Boulder Public Library to enjoy J. B. Sullivan’s exquisite drawings of wildlife and animals of all kinds.  A Colorado native, Sullivan enjoys drawing birds, elk, coyotes, moose, bears and other animals he discovers in our local environment.

Each drawing requires hundreds of hours to complete the contrast, shading, and immense detail. Working with just pencils, he creates life like drawings that reflect…