Golden, CO –ADAPT, the Alliance for the Development of Additive Processing Technologies, a research consortium focused on developing technologies to accelerate the…

Larry H. Miller Toyota Boulder and its customers are driving support for the Arbor Day Foundation’s 2017 Boulder Community Tree Recovery program throughout the month of April. The program aims to distribute trees to Boulder residents whose trees have been destroyed by the emerald ash borer…

(Lafayette, CO) – The Herbert & Judy Paige Family Foundation is impacting senior care in Boulder County and beyond through funding and lending to TRU Community Care. Through a shared Board Member, Timothy Schafer, a local… (BOULDER, Colo., April 10, 2017) – 8z Real Estate, a Colorado owned real estate brokerage, was named the top middle sized workplace in Colorado, in the Denver Post’s annual Top Workplaces survey.  The rankings were announced to participating companies at an event on April 4th at Denver Center for the Performing Arts, and announced to the public in the…

Loveland, CO – The NoCo Hemp Expo, the largest hemp-centric event in the U.S., has announced programming details for its Fashion Alley and Global Hemp Village… 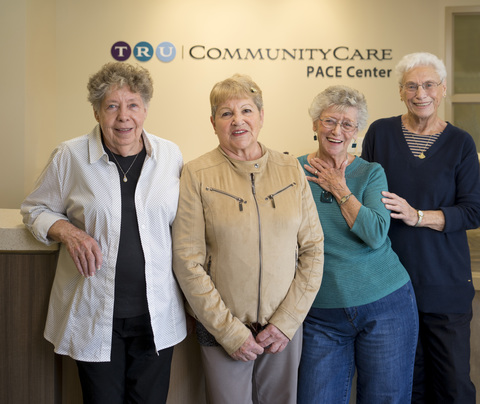 (Lafayette, CO) – TRU PACE (Program of All-inclusive Care for the Elderly), an innovative new program of TRU Community Care, is partnering with several area nonprofit agencies to serve the frail senior population in Boulder and…

Loveland, CO – The NoCo Hemp Expo, the largest hemp-centric event in the U.S., has announced details of its opening and…

Northern Colorado leads the way to advocate for industrial hemp in Washington, DC

Loveland, CO – The NoCo Hemp Expo, the largest hemp-centric event in the U.S., will represent and advocate for the nation’s industrial hemp industry at Hemp on the Hill Tuesday, February 28, 2017. This expo and conversation is hosted by Congressman Jared Polis, with Co-hosts Congressmen Massie, Comer, Blumenauer, and Honorary Co-Host Senator Wyden. The event will be held at…

C.A.R. has something for everyone:  little kids, big kids, and adults too...
Continue 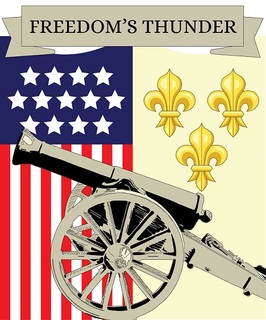 . During the course of our nation’s history there have been many landmark events with long-term positive effects, however; only one holds the distinct claim of being the final liberation of our citizens. The siege of Yorktown was a series of battles that shook the foundation…

Fairview and Boulder High Schools Pledge to a Culture of Respect

At the recent Fairview/Boulder crosstown basketball rivalry, the programs of both schools put away their purple and red to wear orange in support of their schools' Culture of Respect Pledge. In solidarity they have collected over 1000 signatures from their school communities.

(Lafayette, CO) – TRU Community Care, a nonprofit organization providing hospice and supportive services to the Boulder community and beyond, has received a $300,000 Worthy Cause grant from Boulder County.  TRU Community Care will allocate these funds to its new TRU PACE facility located at 2593 Park Lane in Lafayette. TRU PACE stands for Program of All-inclusive Care for the Elderly.

Loveland, CO – The NoCo Hemp Expo, the largest hemp-centric event in the U.S., returns to The Ranch Events Complex in Loveland, Colorado for its fourth year March 31 and April 1, 2017. The event, dedicated to…

Much ado about little

So what I originally was trying to do was find out how to contact someone at the Boulder paper to let them know that on their homepage, whenever I would try to read an article, a notice would appear that I had 'used up'? my 'digital' time, and when I would try to delete that message, the whole page went away (four times in a row!).  That led me to a page referenced 'how to contact us', which led to this convoluted way to get…

Congratulations to Dan Eliasen on his Successful Retirement!

What They Are Not Telling You About Standing Rock

You will hear of the sea turning black, and many living things dying because of it.

You will see many youth, who wear their hair long like my people, come and join the tribal nations, to learn their ways and wisdom.

These are the 8th and 9th signs in the ancient Hopi prophecy prior to great earthly destruction.

The 8th sign of the Lakota prophecy states, “the black snake will come and attempt to cross…

Longmont, Co October 17, 2016:  Chloe has lived in isolation at Children’s Hospital in Aurora Colorado since she was 9 days old. After two rounds of chemo therapy, two bone marrow transplants and over 433 days in the hospital things are finally starting to look up. With a little bit of hope and faith, Chloe will be able to leave the hospital in about 6 months but Chloe’s family needs a place…

Spectra Logic, a Boulder-based data storage company, is one of several organizations participating in Northern Colorado Manufacturing Partnership’s “Manufacturing ROCKS! Tours” today, October 7th. This event is designed for local school district students to expand their knowledge about and improve perception of manufacturing careers. Two groups of high school students from St. Vrain Valley School District visited Spectra Logic at 9:30am and 11:30am for a 90-minute tour and overview of the… 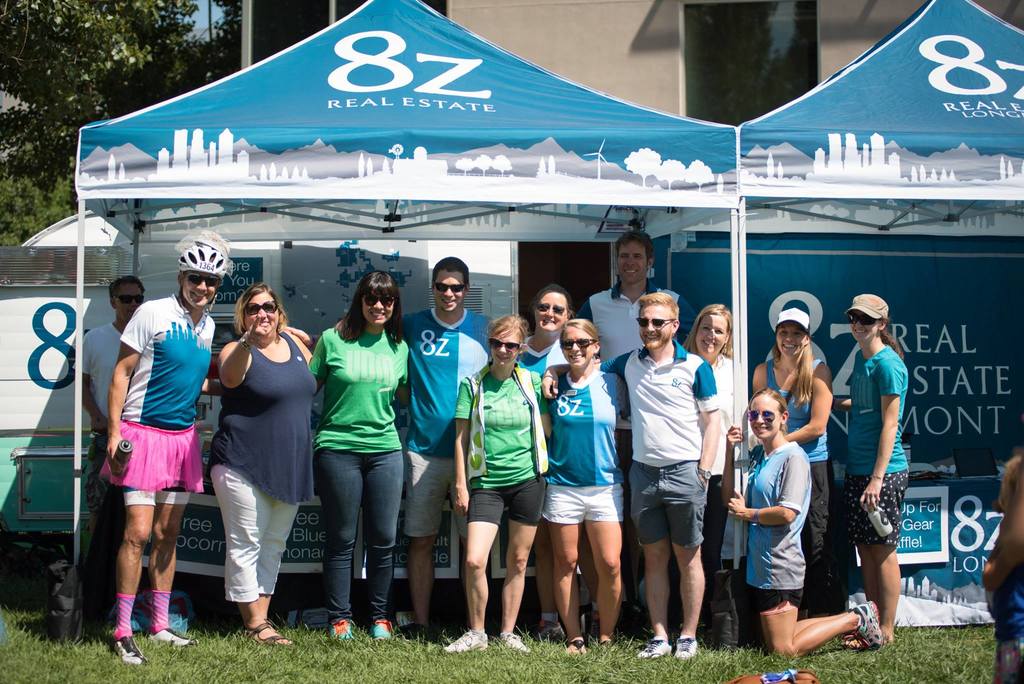 8z Real Estate was pleased to have been the presenting sponsor of last month’s Venus de Miles bike ride in Longmont, Colo. The ride took place on Saturday August 27, 2016, starting and ending from  the Prospect New Town. Venus de Miles is a major fundraiser for Greenhouse Scholars, a nonprofit organization that supports low-income…