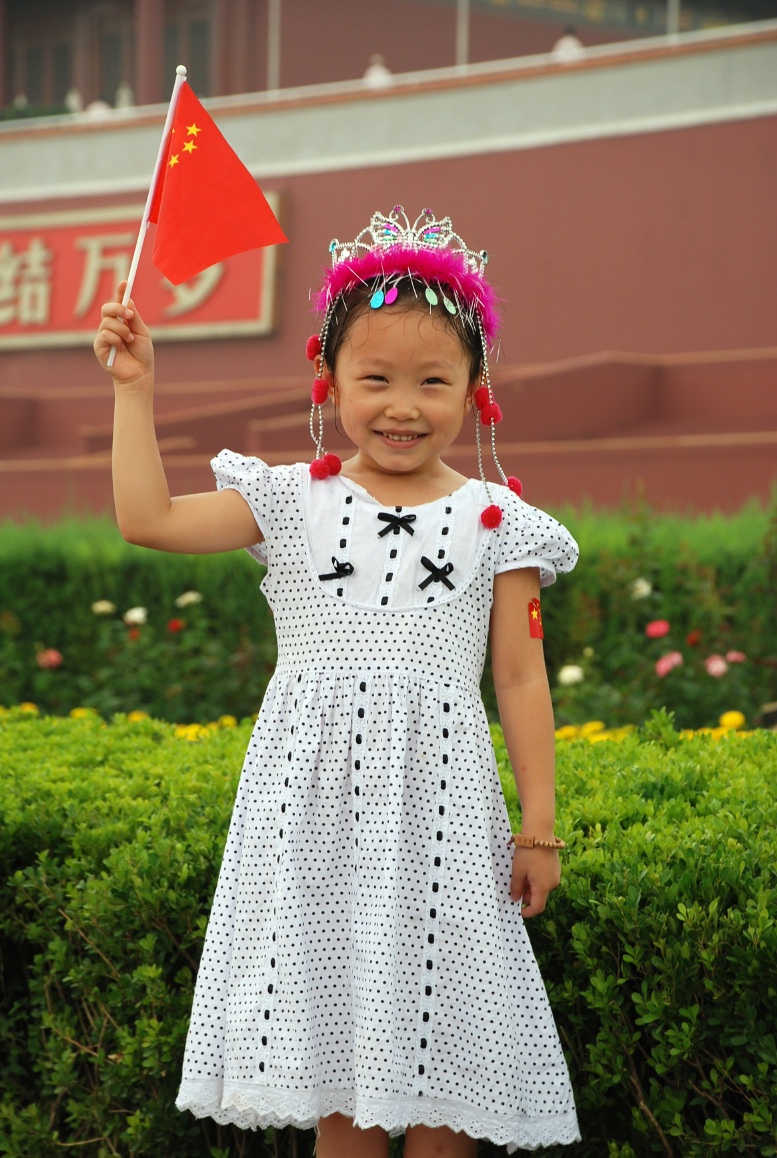 Part of the Olympic experience is not only view the events, but also meeting people. There were many folks I met who were family and friends here to see and support their athletes. I spoke to a couple of Aussie’s at a boxing event. They were part of a special Australian group of Olympian parents who pooled together to make their trip arrangements and be with one another. At the women’s marathon starting line, some friends of the New Zealand runner, Liza Hunter-Galvan, were there to cheer on their athlete. Seeing my camera, they requested that I email them some photos. Fortunately, I was able to get a few shots of Liza to send on. The entire media staff from the tiny country of Cameroon stayed at my hotel. I spoke with some of them at breakfast and learned their facilities are quite sophisticated. They had a few video camera people and would satellite transmit to the Cameroon TV stations nightly. They also had radio commentators and newspaper journalists giving full reports on their teams progress every day. Sitting behind me at a basketball game was an American Ex-patriot and his family. He has been in Beijing for the past 10 years. His job is organizing student exchanges for Americans to study in Beijing. He felt that doing cultural and educational exchanges has contributed greatly to stabilize our countries relationships and has contributed to China opening it’s doors to the world. Finally, there were all the hospitable people of Beijing that I met. They are a proud and very helpful people. Taxi drivers who plowed through traffic refused our tips on the meager $5 fare they charged. A young Chinese couple spotted me in a struggle to find a taxi on my first day, and guided to the subway to get me home. Exploring the back neighborhoods of Beijing (called ‘hutongs’), people smiled at my western physique and were gratuitous enough to allow me to photograph them. The Beijing Olympics demonstrates that China want to be part of the world. As we all know, the government has much to improve on human rights and personal freedoms for its people. But as they open their door bit by bit, these hard political stands have greater potential to soften. It will be interesting to see how the Olympics might accelerate this process. More Olympic Photos BELOW: My photographer friend Ali showing a Chinese girl a photo he just made of her. 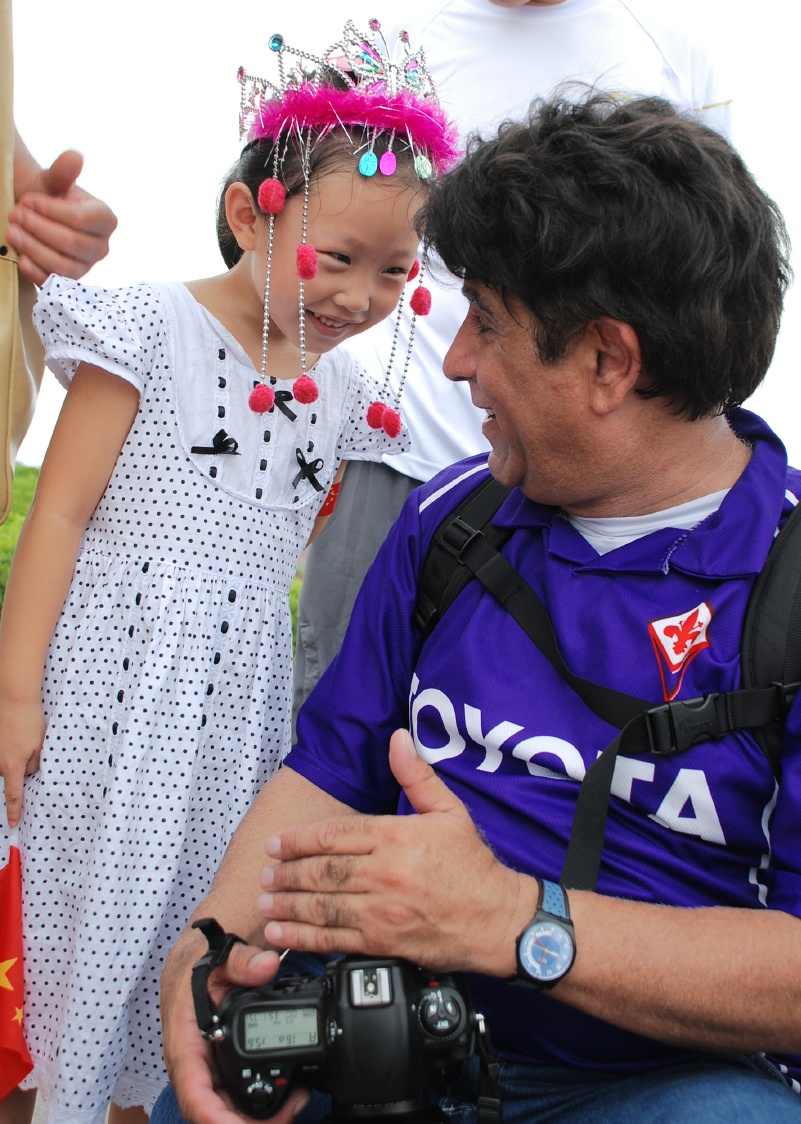 Comment by Barbara Hardesty on August 21, 2008 at 7:12am
Hey! Welcome home... can't wait to hear all about it! Great job on photos and commentary.
Barb