Oh! Say Can You See 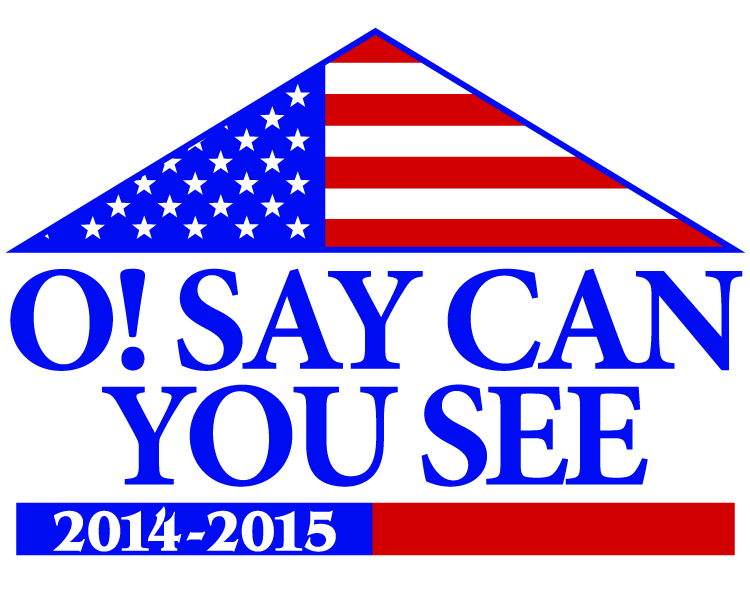 Unfortunately, of the ten flags on the grounds of the Flag House, all ten are in need of repair. As this is an expensive project and falls outside of restricted exhibit funds, the Flag House has been unable to fix them. This year, the N.S.C.A.R. hopes to raise $20,000 to donate to the Flag House. With our donation, all ten flags can be restored, including a large Star-Spangled Banner that flies in front of the museum. Our donation will also cover the cost of a recognition marker for the N.S.C.A.R. on the Flag House grounds.

In addition to a donation to the Flag House, this year the N.S.C.A.R. will place an emphasis on learning about our nation’s flag. Local societies are encouraged to spend time learning flag etiquette and exploring the history of the American flag. Our flag symbolizes freedom and independence, and our societies will pay tribute to it in its bicentennial.

Join us as we honor the American flag. “O! Say Can You See”, may our flag ever wave.