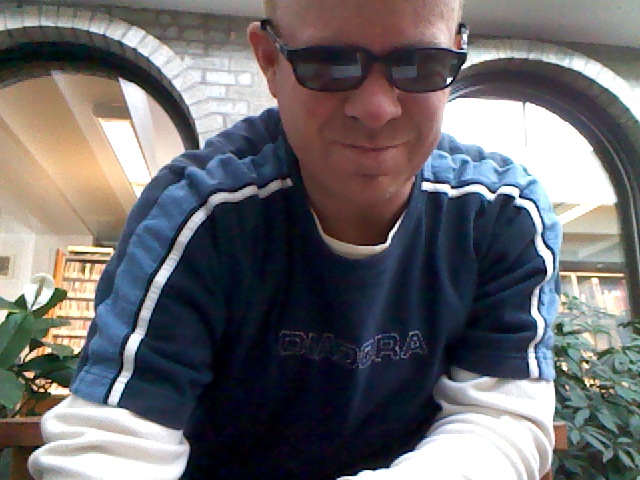 Tai O'Hara has not received any gifts yet

Give Tai O'Hara a Gift

About Me (optional):
Musician, Writer, Actor

I worked for a company in Rohnert Park california in 1983 called Zenion industries (patent example at
http://www.patentstorm.us/patents/6958134.html). The Owner jim Lee had a "ion injected" carborator in his 1979 vw diesel rabbit that was getting 72 miles per gallon in 1983. This is no conspiracy theory it's common sense. If a company is invested in producing a product a certain way (oil and gas) and they have the means to do so,… Continue

Chandler Myles said…
Thanks for the clarification, I was a little confused by the title