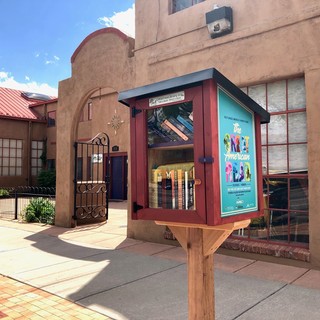 A Moving Story:  From Lyons to Longmont to Old Town Lafayette!

Just down the street from the Lafayette Rec Center, on Harrison Ave., sits a piece of urban history, the old Lafayette Town Hall!  There are no plaques or historical markers to let you know you’ve arrived at this venerable locale, however, a small business now occupies the space, about to make a name for itself in this fine old civic center.  As they say, “You can’t hold… 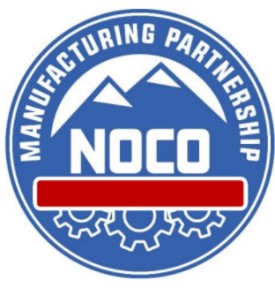