The School to Prison Pipeline

We are told from a young age to live for the future.…

The Power Behind the ‘Average Joe’

Bernie Sanders and Roy Moore, are examples of politicians from different parties doing the same thing- tapping into the power of the ‘average Joe’ and their grassroots movements. Bernie Sander’s original bid for president of the United States was originally viewed as a fringe campaign, an independent going against…

Boulder Emergency Shelter Program to Receive $10,000 During “5 Weeks of Giving” 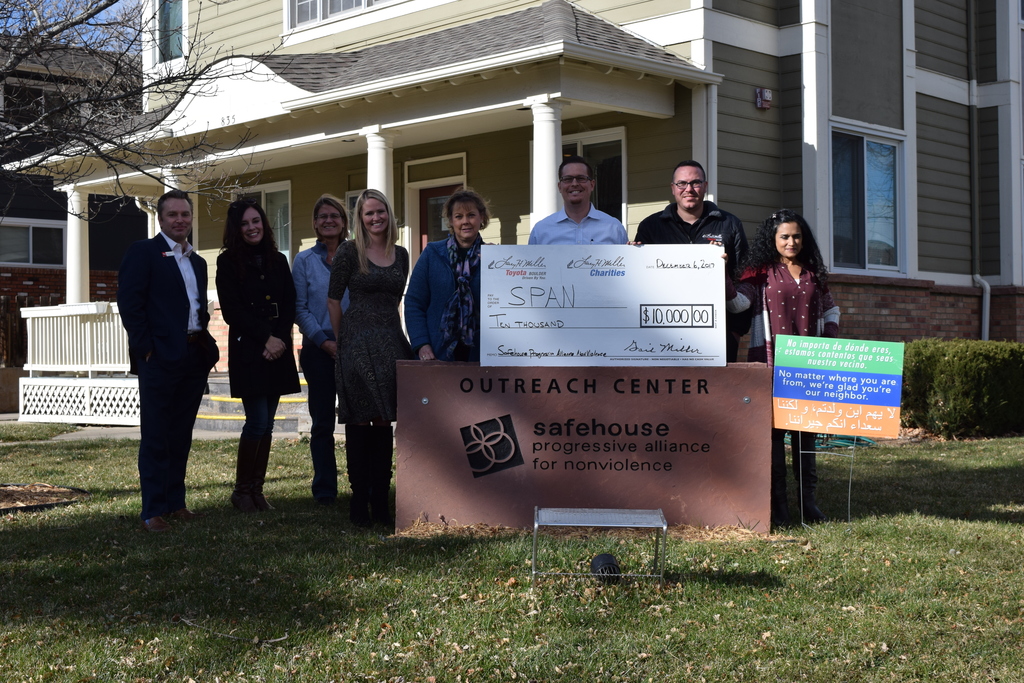 Representatives from Larry H. Miller Dealerships presented a check for $10,000 to SafeHouse Progressive Alliance for Nonviolence (SPAN) on Wednesday, December 6, as part of the dealership group’s “5 Weeks of Giving.” The $10,000 donation will support Safehouse’s Emergency Shelter program, which provides immediate crisis… A little more than two months after opening, more than 100 babies have been born at UCHealth Longs Peak Hospital.

During the next five weeks, employees from Larry H. Miller Dealerships will spread cheer throughout Colorado communities in an effort to make the season a little brighter for those in need. Employees from Boulder, Denver Metro and Colorado Springs will share the spirit of giving by presenting more than $60,000 in donations to numerous charitable programs and conducting collection drives throughout the holidays to support children and families.…

Stress relief through a creative outlet – that’s what Circle Graphics provides parents and families staying at the Ronald McDonald House of Durham & Wake (RMHDW) in their time of need.

Since the spring of 2016, Circle Graphics has donated over 150 coloring canvases to give more than 50 RMHDW families support while their child is hospitalized and receiving critical medical…

Take a Defensive Driving Course with Via!

You may be familiar with Via, some of you might even use Via’s services or know someone who does.

Over the years, Via has grown into more than a simple paratransit service. Like many nonprofits, the quest for sustainability and new sources of revenue has led Via to consider social enterprise, generally defined as mission-related businesses that have promise for producing income directly benefiting the nonprofit’s clients or… 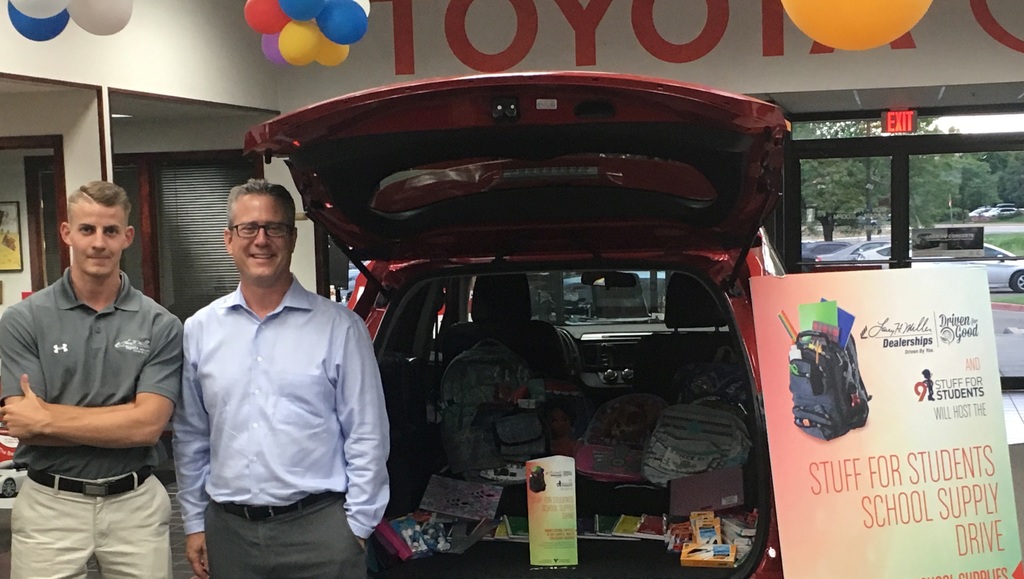 Larry H. Miller Dealerships is again joining forces with Denver’s 9NEWS and the Volunteers of America Colorado Branch (VOA) to support the 16th annual “Stuff for Students” school supply drive. Donations collected throughout the month of August will be distributed to more than 15 Colorado school districts, including… 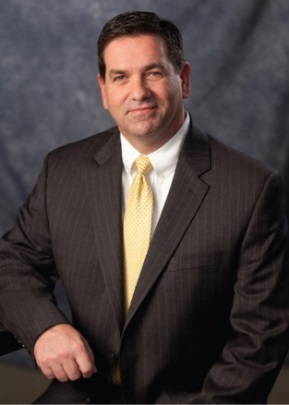 (Lafayette, CO) – TRU Community Care, founded as Boulder Hospice in 1976, has named a new President and Chief Executive Officer. Michael McHale from Arlington Heights, Illinois, most recently President and CEO of Rainbow Hospice and Palliative Care, will begin his leadership of TRU… The Colorado Department of Human Services' Office of Early Childhood is excited to share the achievements of Jordana Ash, the state's early childhood mental health director and a resident of Boulder.

Loveland, CO – For small business owners struggling to juggle operating a business, while at the same time keeping track of everything related to marketing, the Strategic Success Tools workshop offers a solution. On the mornings of June 22 and 23 at Loveland’s Embassy Suites, join local Realtor…

The Scientology Volunteer Ministers (VM) Cavalcade made an appearance at the annual Boulder Creek Festival over Memorial Day weekend.

Volunteer ministers offered their standard “nerve assists” to the crowd, an “action undertaken to help a person confront physical difficulties,” according to the book by L. Ron Hubbard, Assists for Illness and Injuries (one of the many VM booklets that outline solutions for everyday living.)

From handling aching feet and backs to helping… 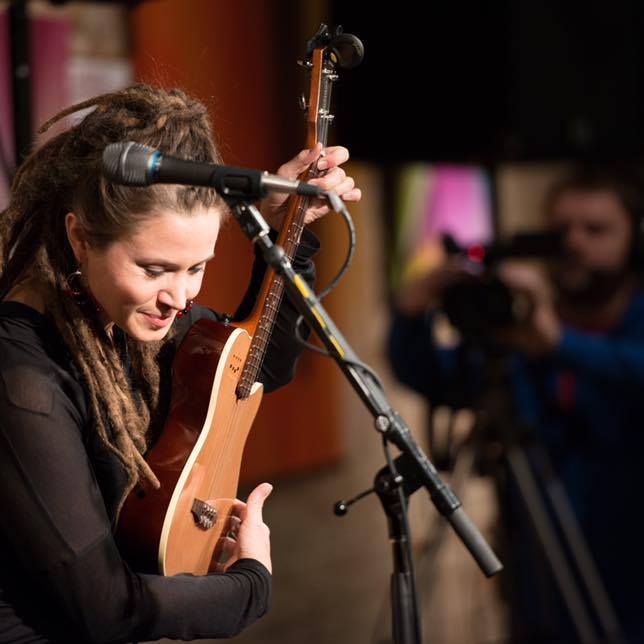 If you’re of a certain age…

Golden, CO –ADAPT, the Alliance for the Development of Additive Processing Technologies, a research consortium focused on developing technologies to accelerate the…