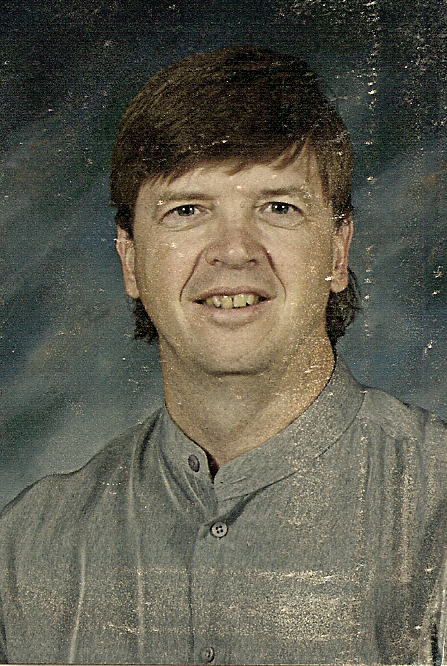 It is about relationship

Forrest Hershberger has not received any gifts yet

Give Forrest Hershberger a Gift

A close friend of mine recently asked if I keep a clipping of my daughter's obituary. I guess I wasn't immediately sure how to answer that because it can sound morbid, even to those who have gone through losing a child. I think I keep it to remind myself, especially when I feel memories of the past, that she is not physically with us. I keep it as a reality check that life does not last forever.

This afternoon I watched the movie "To Save a Life," and felt as though someone was allowed to read a teenager's diary in all of its starkness. The reality is most teenagers spend their school years either going up and down in the popularity scale, constantly trying to fill a void they can't really identify, or become a world class poser. Posing only works when you are seen. The real tragedy is when a teen becomes a ghost in his or her own school, passing through hallways, classrooms and lunch lines like a spirit instead of a flesh and bones person.

That person is too often the one that considers the ultimate attention-getter, the one they can't return from. It leads to a sadness for those remaining that matches, and even surpasses the victim.

The minority is made up of those that understand there is someone larger than life that cares about us, that always has our back no matter the stakes, and understands there is a vacuum that is fit with only one size piece.

Take the time to hug those you are close to, remind the people around you how important they are, and go out of your way, especially in middle and high schools, to include and pay attention to those who act isolated. A single smile, a few words, could be the turning point that keeps them looking instead of giving up.

When President Obama and supporting members of Congress touted the new health care plan, since coined as "Obamacare," voters were told it must be done to help the millions of people who do not have health insurance, and what a travesty it is for a person not to have proper insurance. We were told that the savings in health costs would make up for the cost of the program. Further, legislators were asking why wouldn't we want to help those who can't afford health insurance.

Why all the unclaimed scholarships?

There's free money, and then again there is money that costs very little.

I'm like anyone else. As soon as I create an email account, I become a magnet for every world cure to pass through a deceptive mind. I get offers to cure my credit card debt, of which I have none, free money the government is trying to give away, and processes to make unbelieveable money online for only hours a week.These electronic do-gooders are actually better said the best of fisher men. Fishing is about…

I wish I had a dollar for each cheap cliché I've heard during the last three years. Many of them I've tried to forget.
The best one though, is some variation of "Time heals all wounds."
Sorry, but losing one's only child is not that superficial. And, if it is that thin, I question the depth of the relationship between the deceased child and the parents.
I'm not sure who came up with that, but Time personified has about as much chance of healing as a mechanic does of properly… Continue

I must apologize to all of the extensive make-believe audience I write to periodically.
It seems I took a Rip Van Winkle nap and woke up in a different country.

When the valley pollen took over my senses, I was in a country that was Christian. We had chaplains of Christian churches at many public events and prisons. We had a president that shared his opinion on faith, who professed his own faith in God. The reality of his faith was the real question, but nevertheless, we as a… Continue

So the latest issue to pop up on the airwaves makes it even clearer that the Bush Administration has left the building. There is a video making its way through cyberspace with President Obama making it abundantly clear that get darker just before they go completely black.

The video, apparently edited from an interview, has Obama saying electricty will go up. The cost of heat, operating appliances, doing business, even the cost of "green" all-electric automobiles, the famous and happy… Continue