Allstate Reminds Boulder Homeowners How to Prepare for Wildfire Evacuation


ENGLEWOOD, CO (October 29, 2010) – With wildfires burning in Boulder, Allstate (NYSE: ALL) is already responding and bringing resources into the area to help policyholders. But right now, safety must take precedence.

It’s vital to listen to instructions from local authorities. If nearby residents have been evacuated, or if evacuations may soon be a possibility, homeowners should prepare immediately for a…

Mastering the Private Store in Aion

The Private Store is a unique and highly valuable tool that Aion players need to get used to and ultimately master if they are going to develop the Kinah they need to be at the top of their game. There are a number of ways to go about doing this. However, the most important thing to remember is that without a centralized location as with an auction house or the Trade Broker, you must do a lot of the hard work in selling your goods and getting attention. If you can become a good merchant with… Continue


Ecotech Institute, which is accredited by the… Continue

Broomfield Academy Students Give Blankets From the Heart 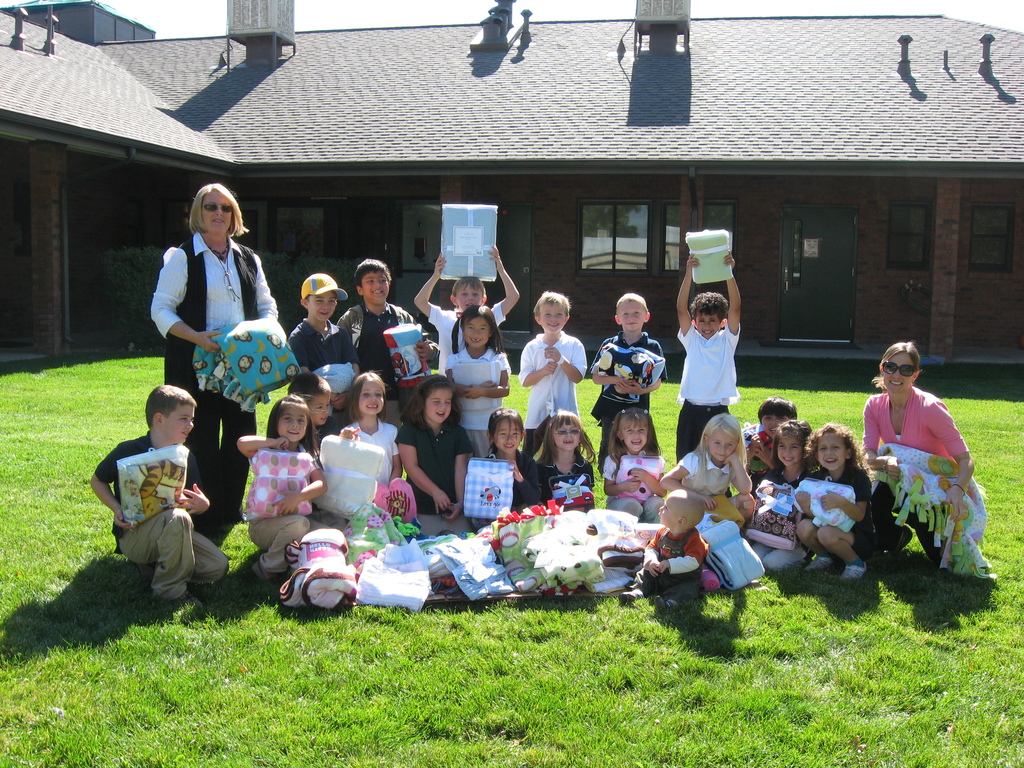 Broomfield Academy Students Give Blankets From the Heart…

"An Affair to Remember" lives up to its name

Flash back to the 1950's where the times were hopping with swing dancing, poodle skirts and leather jackets. Jeremy Bloom's Wish of a Lifetime (JBWOL) hosted "An Affair to Remember Sock Hop 2010" on Oct. 16 in both Denver and Boulder. The event was in celebration of founder, Jeremy…

I don't know where to begin... as a writer I know the beginning is a good place. When I became homeless I had brought my then four year-old son with me from Texas to California... I had no idea why I made the move; yet I was 32 and still living at home. My pregnancy was(thankfully) an easy one...
I always felt as if my mother was ashamed of me because I had not bothered to marry the father. Well, I couldn't.… Continue

Is RegCure a Scam? Do Not Use RegCure Until You Read This!

These days, there is a lot of talk on the internet that the solution for a slow computer is to use a registry cleaner, and RegCure is by far the most popular product in that area. But does it work, or is it a scam?

First, let's look at what the registry is. It is a large database containing a number of important files and entries that Windows must have in order to run properly. But as time goes on, too many files… Continue

Rabbit Hole at The Longmont Theatre

Is Bigfoot in the Colorado Rockies?

My partner and I have both had several strange encounters in the hills of Colorado over the last few years. It has motivated us to form Sasquatch Investigations of the Rockies, a research group based in Parker, Colorado. We are both avid outdoors-men and spend up to three full weeks in the forests annually. Our encounters include full visuals at fairly close range, vocalizations like whoops, growls, roars, snow tracks with 6'-0" strides with 18"+ prints, etc. We are very sure these elusive… Continue

Girl Scouts of Colorado Seeks Volunteers in Boulder County: What Did You Do Today? 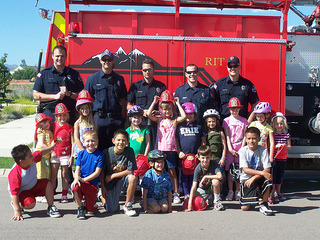 As a Girl Scout volunteer, you'll add meaningful days to girls' lives and to your own. Tackle everything from global warming to election reform. Travel to incredible places. Share your personal passions and create experiences together you'll never forget.…

Why all the unclaimed scholarships?

There's free money, and then again there is money that costs very little.

I'm like anyone else. As soon as I create an email account, I become a magnet for every world cure to pass through a deceptive mind. I get offers to cure my credit card debt, of which I have none, free money the government is trying to give away, and processes to make unbelieveable money online for only hours a week.These electronic do-gooders are actually better said the best of fisher men. Fishing is about…

We are now a certified B Corp. We are one of 315 world-wide and one of 8 in Colorado. This is a real privilege and honor. Visit our B Corp page.

You're invited to an Open House at Boulder Country Day School You are invited to an Open House at Boulder Country Day School on Thursday, November 4 beginning at 9 am.

Walking for a Free Palestine

More than 20 people gathered Saturday in Boulder to walk for Palestinian rights and a more equitable U.S. policy toward Israel and Palestine. The walkers drew cheers, thumbs-ups, and peace signs from onlookers as they marched silently along Canyon Boulevard, carrying a banner bearing the words, “Freedom and Equality for Palestine.”

“It was very successful,” remarked Joe Seago, co-organizer of the Free Palestine Walk. “There were far more supporters than nay-sayers. I lost track of how… Continue